The DEFY team has extensive experience in developing highly successful location based mobile applications, having previously launched the District Race app and created highly sought after white label fitness apps for large global companies. These apps have scaled to over 700,000 users globally and partnered with brands such as Apple, adidas, Redbull and MasterCard. Added to this mix is a co-founder with a strong background in international finance, and a marketing lead who is one of the leading P2E influencers with a large existing audience and knowledge of digital marketing. With this, DEFY has one of the strongest founding teams in the space. 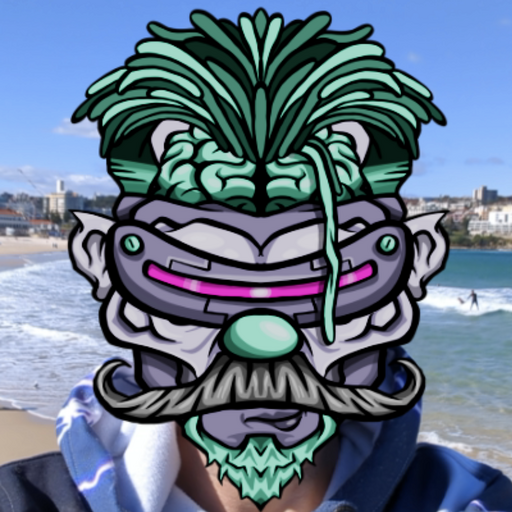 Brent is a passionate executive leader and founder with primary expertise in technology and SaaS product development. After working across small, medium and large enterprises, Brent focused in recent years on company-building, and moved on from his own successful startup to move into the more progressive world of web3 immersive experiences. 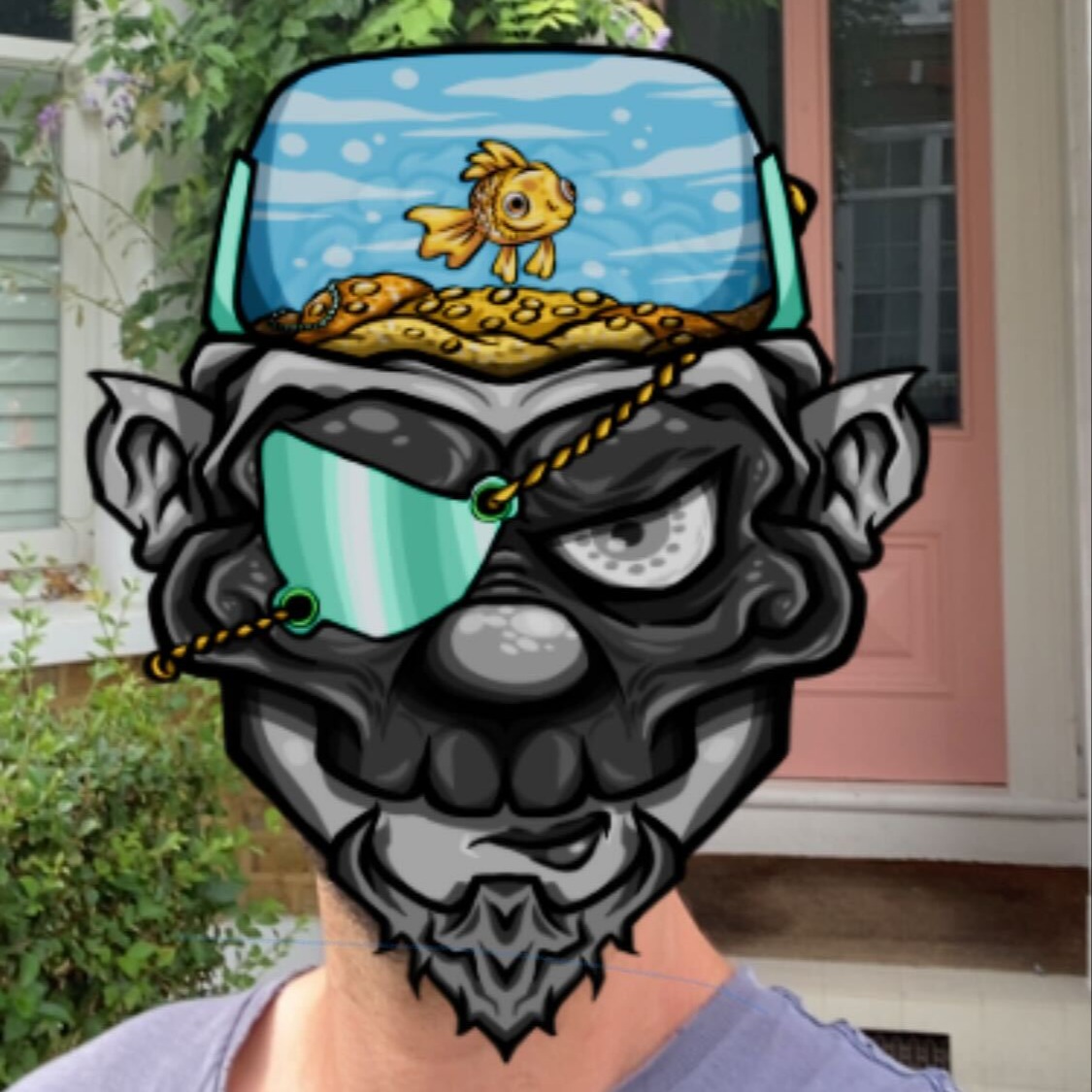 Tom has over 15 years experience across institutional investment, specialising in funds management and trading. Most recently focused on technology investment, leading company and project strategy and development enabling institutionalisation of crypto markets. Tom has founded and run his own B2C business and is currently focused on working with businesses that are incorporating blockchain and in particular the crypto, nft and gaming space looking to help develop the 'institutional bridge' as the traditional markets continue their adoption journey. 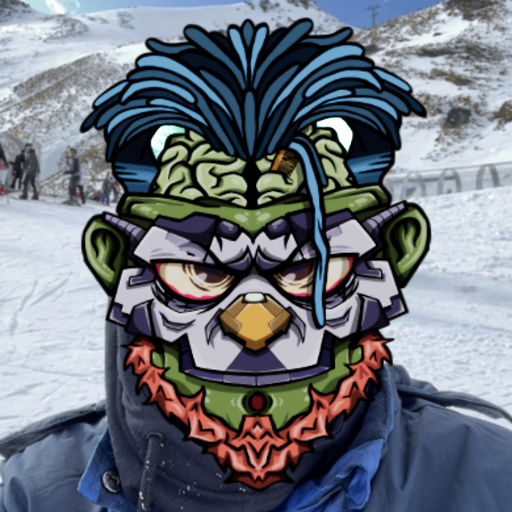 Michael is an experienced CTO with over 10 years' experience in running location based gamified fitness apps and VR companies. He has a passion for working with bleeding edge technologies such as VR/AR and blockchain, and using them to deliver true value and utility beyond market hype. Michael holds a degree in computer science with distinction from the Queensland University of Technology. 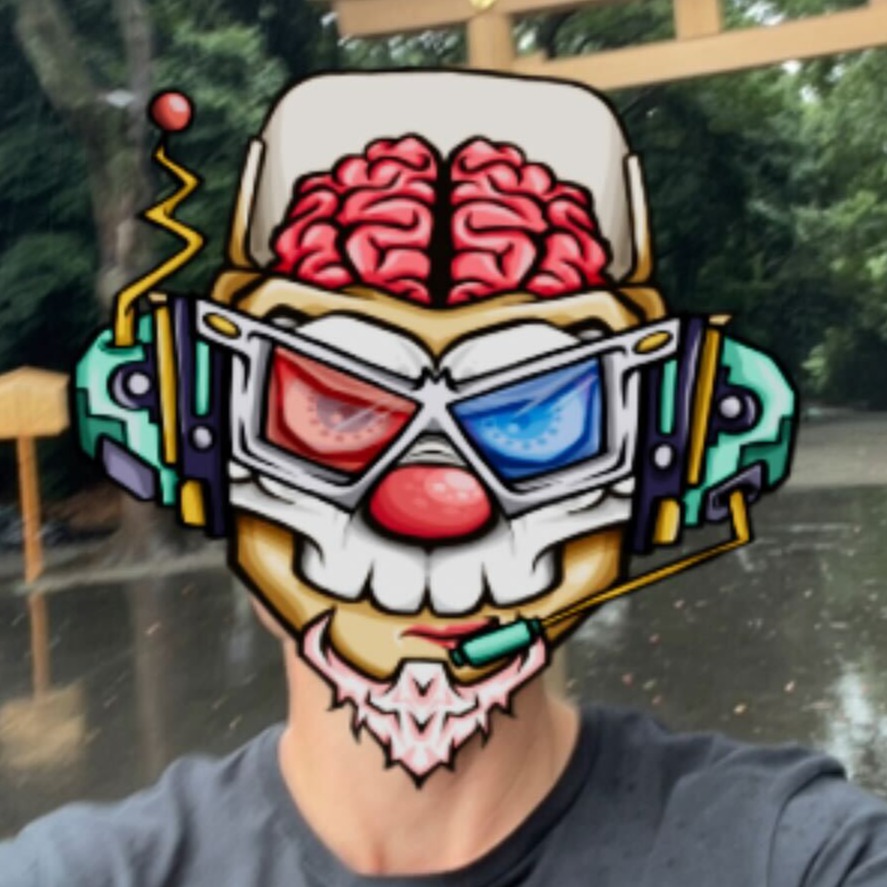 Ben is an experienced entrepreneur with backgrounds in the sport and technology industries. After leaving IMG, Ben initially founded Exceed Sports & Entertainment in 2013, building an award winning regional business focussed on developing health & lifestyle event IP. In 8 years Exceed has hosted 32 events in 10 countries with over 500,000 attendees. Making a move into the world of technology, Ben co-founded District Technologies in 2017, building a team that has built and scaled highly successful B2C & B2B location based, gamified fitness mobile apps. Ben brings a strong commercial focus to the business having secured multi million dollar partnerships with global brands such as adidas, Redbull and MasterCard. 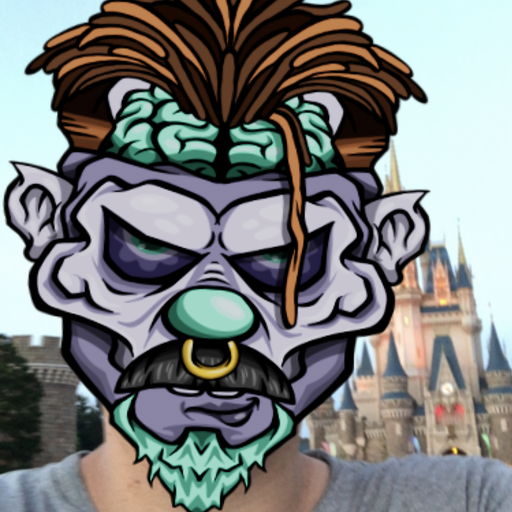 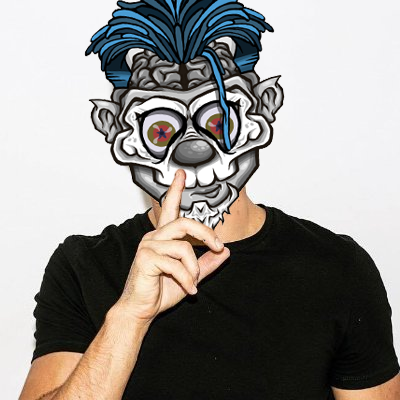 Sam has been in the social media/marketing space for over 8 years and has built a loyal following of hundreds of thousands of fans across multiple social media channels. Entering the crypto space in 2016, Sam was an early adopter of Axie Infinity and is now one of the most influential people in the P2E industry, providing scholarships to over 100 Axie Infinity players and operating highly popular twitter, discord and Youtube channels on P2E. Sam is also an international DJ, having played to massive crowds in support of Justin Beiber, Avicii and more. 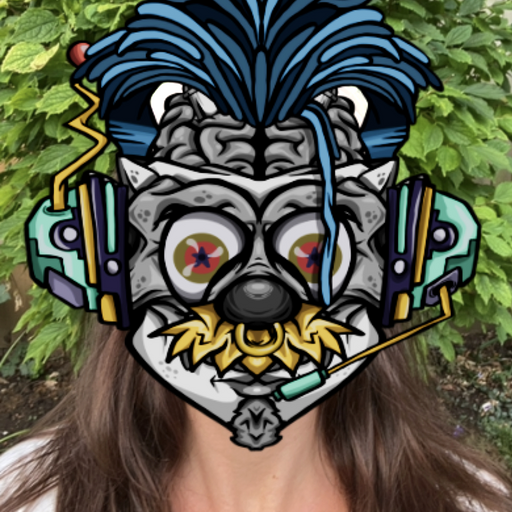 Libby is a Project Director and marketing specialist with over 10 years’ experience working with some of the world’s largest entertainment companies. She brings a strong background in project management having successfully managed the marketing and tour logistics in Asia and Europe for leading global brands such as Cirque du Soleil and Disney. 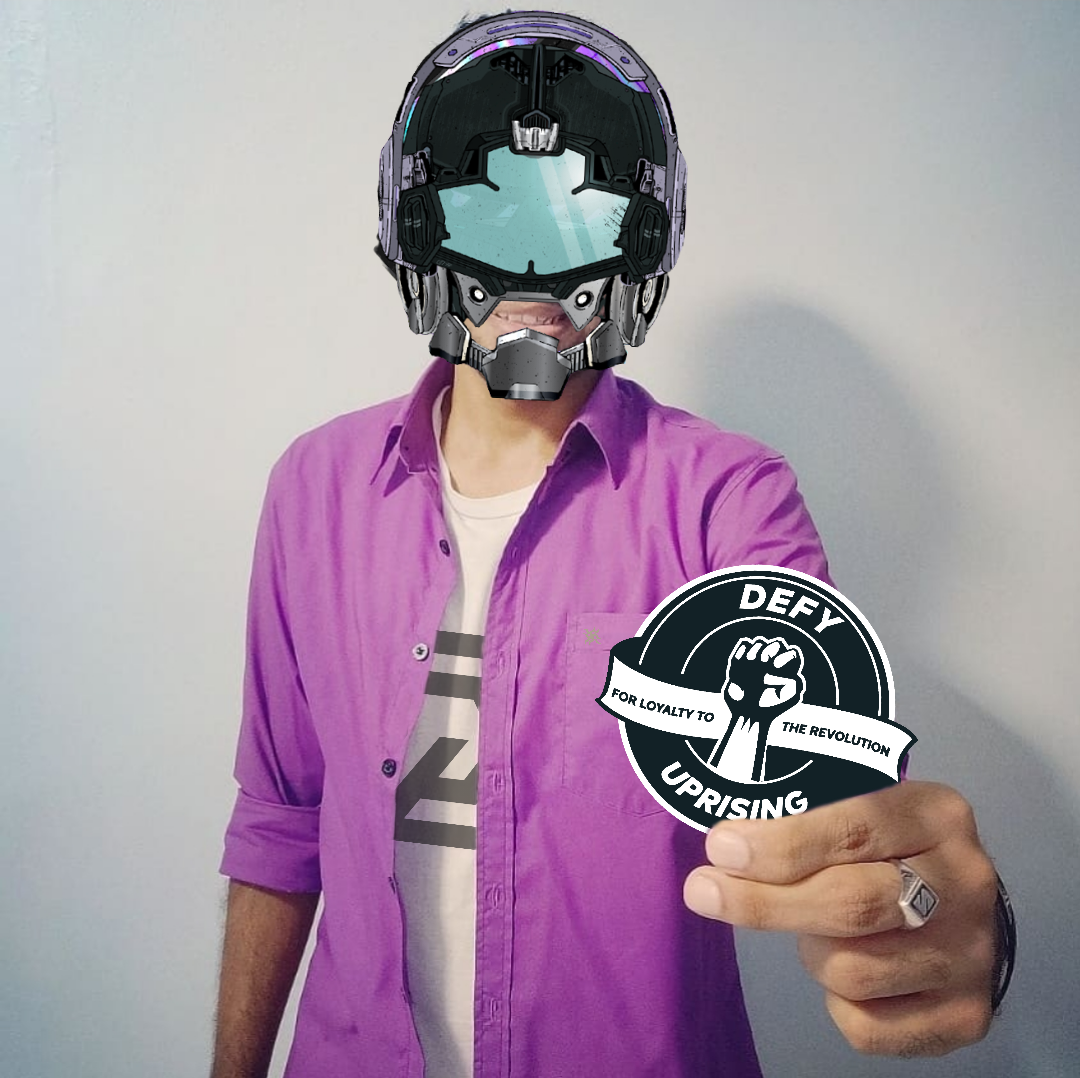 Chance brings a breadth of experience to the team, having been deeply immersed in the gaming and crypto spaces over many years, including exploring with District in over five countries to date. Being a passionate member of thriving gaming communities served as a spring board for Chance to take on a larger role as a community manager for a number of projects. Asides from his passion for online communities, Chance also brings people together in the real world from organising official events within military service to conducting courses with the Red Cross over the past six years. 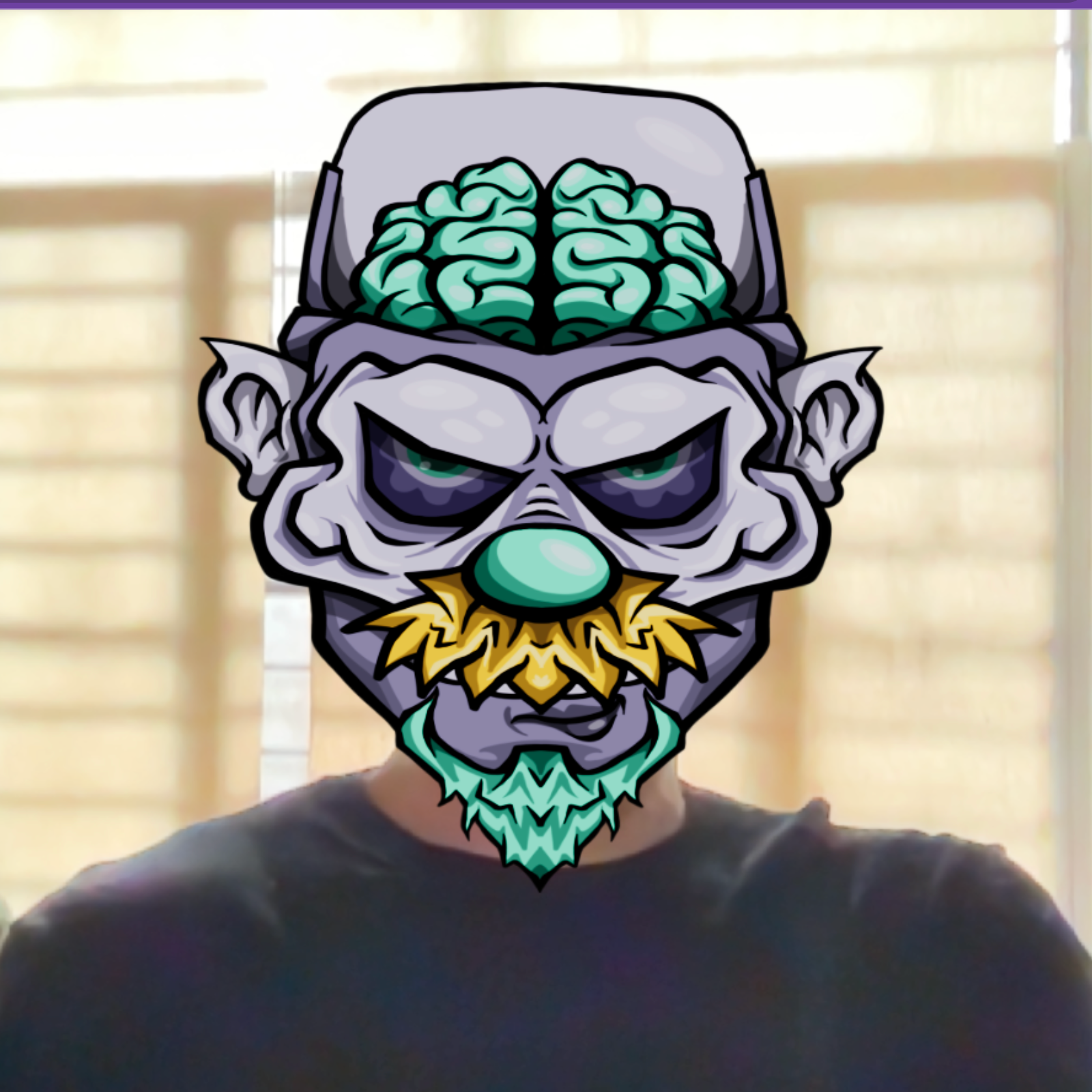 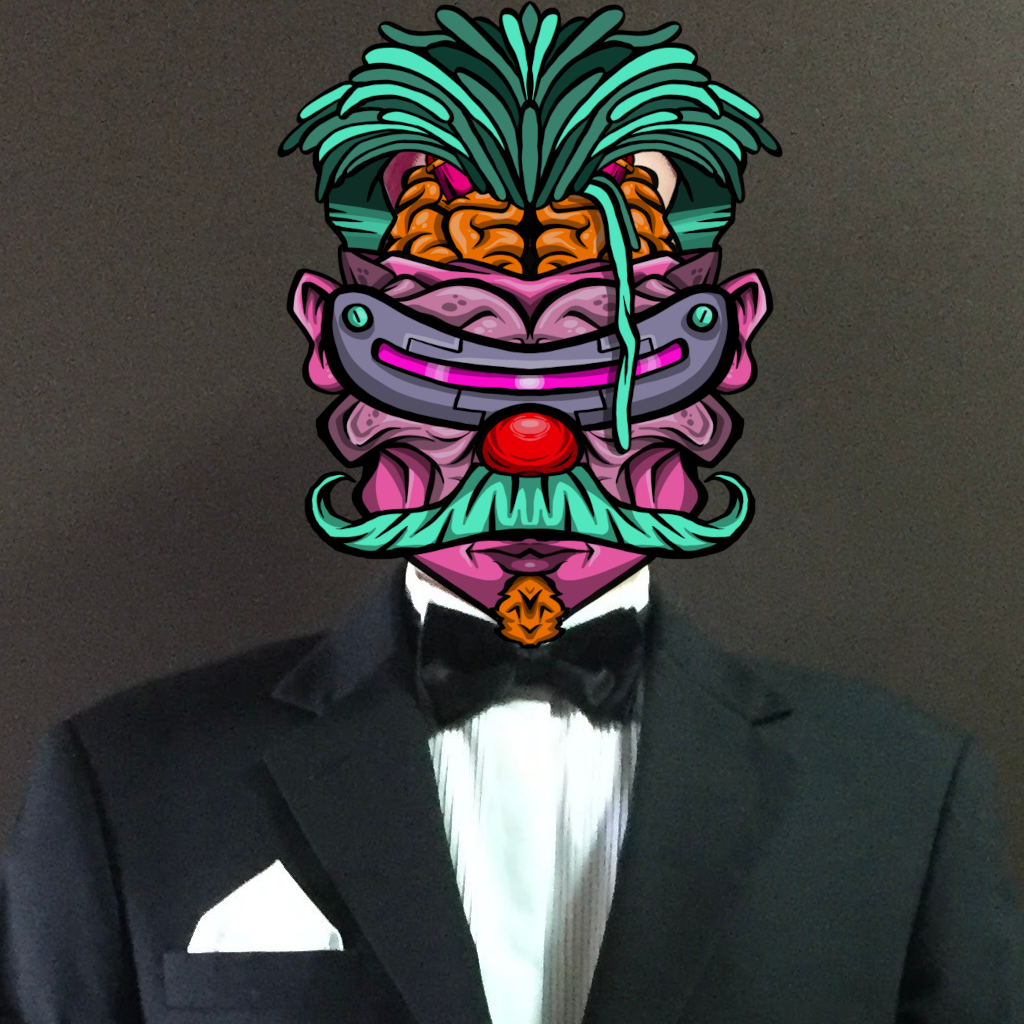 Dan Ricketts is the lead software engineer for the DEFY mobile client. Passionate about working with interesting technologies and solving challenging problems. Prior to DEFY, Dan was the lead mobile engineer at District Technologies, and a senior software developer in the research arm of SAP, where he had the opportunity to experiment with many cutting edge technologies and build interesting and exciting products which were ahead of the curve. Dan majored in Game Development at QANTM and Software Development at Queensland University of Technology. 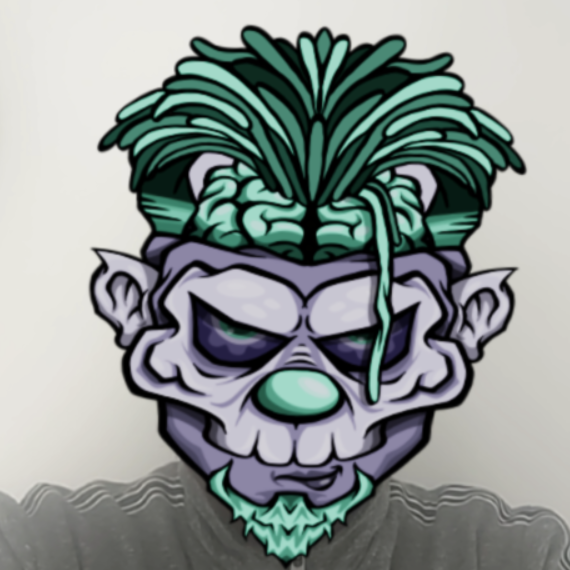 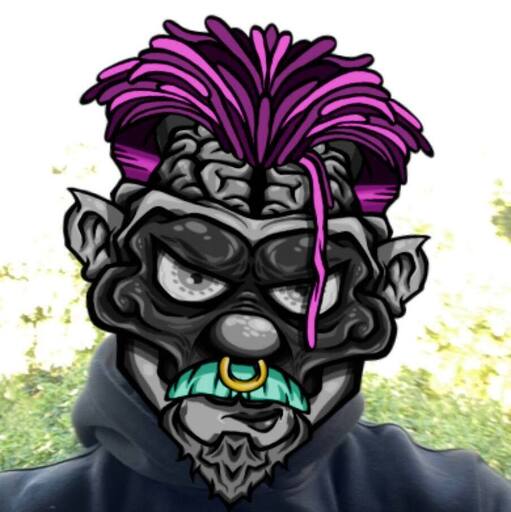 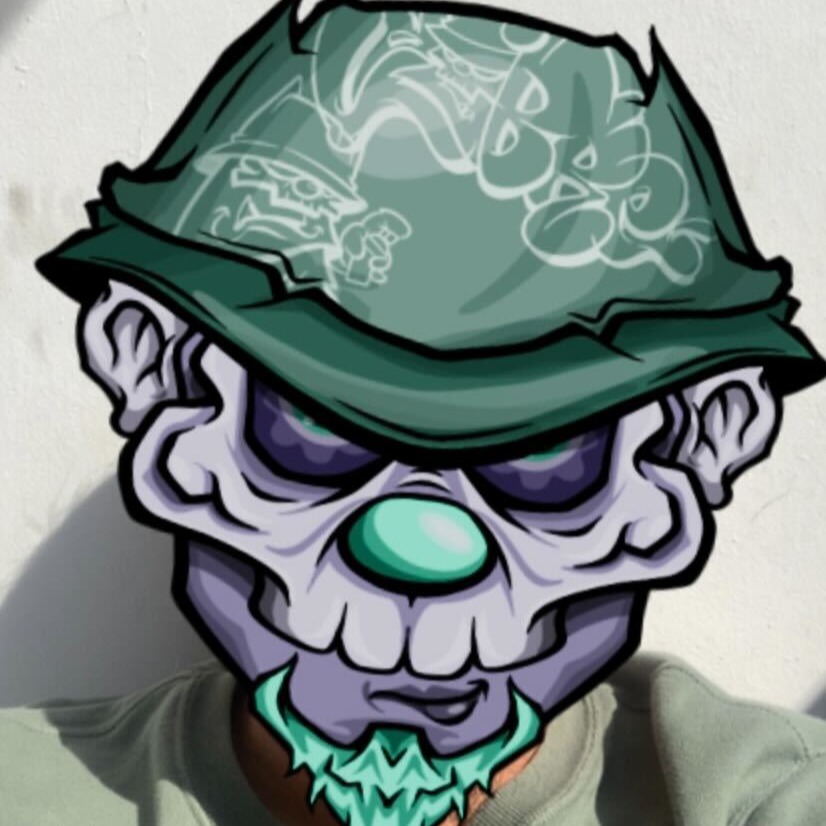 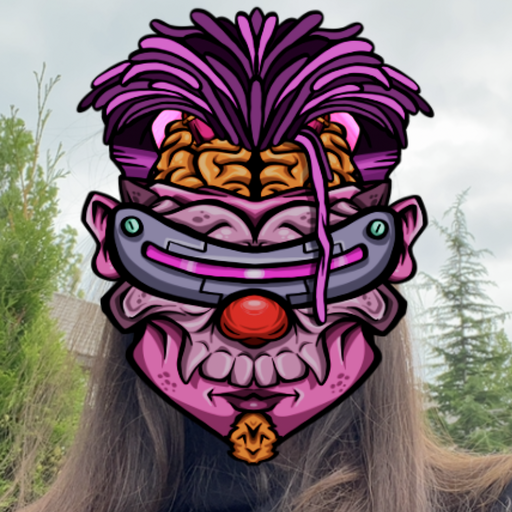 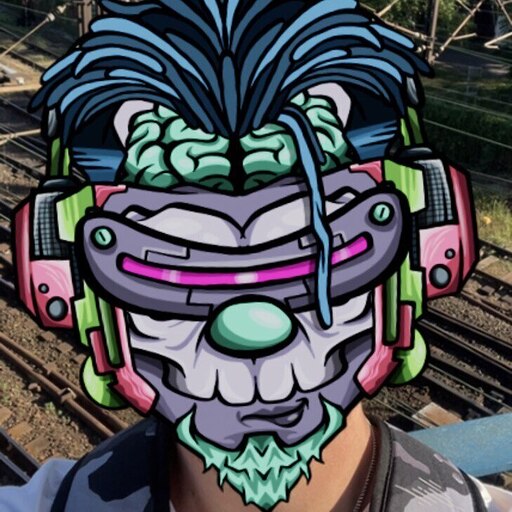 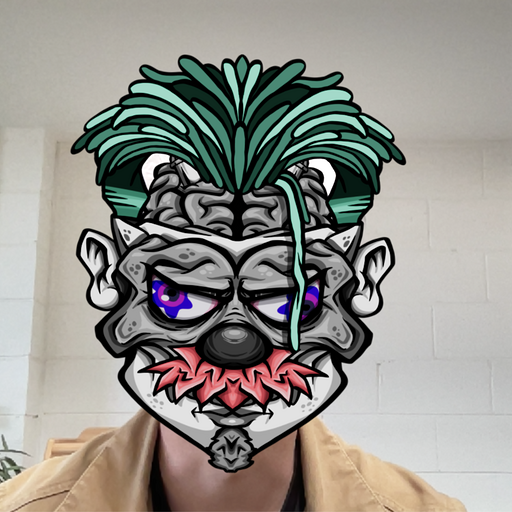 Want to join the team?

We're looking for crazy passionate people who want to build games and experiences that open up the creator economy and encourage people to get outside and move around in the real world.